That background makes it more poignant that in these eight verses, the word "remain" (sometimes also translated as "abide") is used eight times.

And the branch that remains with Jesus is pruned by the Father "so that it bears more fruit."

Jesus also speaks of the tool of the Father's pruning: his words, "You are already pruned because of the word that I spoke to you."

These images helped me to relate to the words of Jesus in this passage.  Hopefully, it can do the same for you. 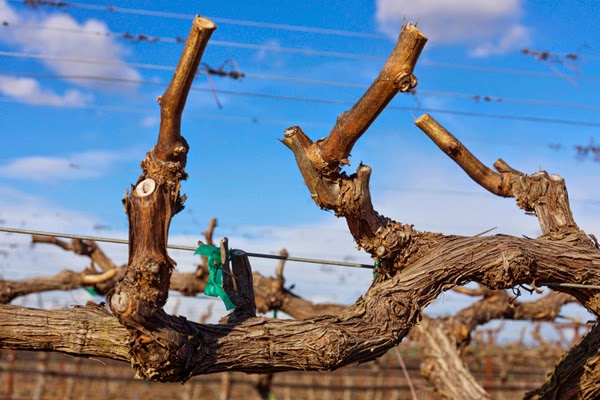 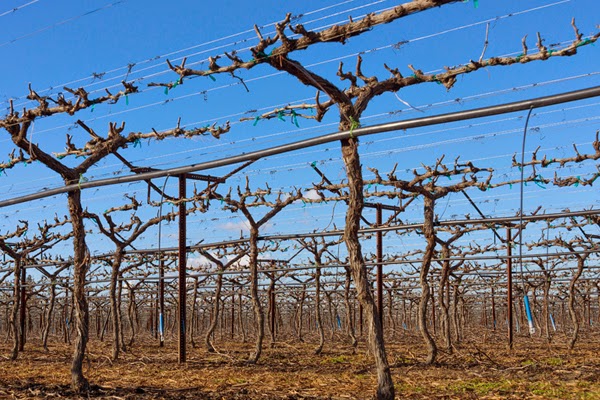 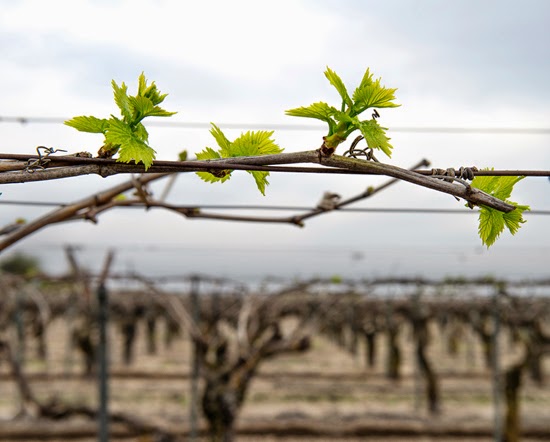 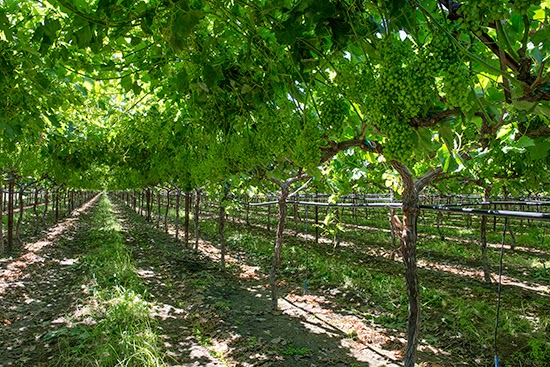 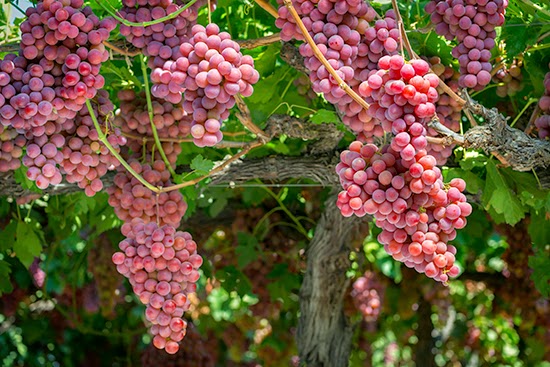